There’s a small town in the Greater Boston Area that goes by the name of Belmont. Back in 2013, a woman was driving home with her kids, and her GPS told her to turn right- right onto a railway track.

Now, most people in this situation would have had an appropriate reaction along the lines of “What the hell?” before driving home, trying to remember if the T&C on their warranty card was past the date of expiry.

But this woman was not most people.

Because she ended up turning right- right onto the railway track.

For those of you in the dark, railway tracks are meant to be run on by trains- not cars with GPS devices missing a couple of signals and drivers missing a couple of IQ points. Consequently, the car got stuck on the tracks and she couldn’t pull out. She understandably panicked and left the car on the tracks with her kids. Eventually, a train with 70 people that were bound for Fitchburg (another city in MA) ended up being bound inside her car.

Fortunately, none of the 70 passengers were seriously hurt because of the presence of the mind of the conductor. But things could have very easily gone south.

The increasing popularity of digital assistants over the last two decades has been a testament to our over-reliance on technology. While not a bad thing, situations like the above can happen if you don’t keep a check on the products you have to see if they’re up to date.

GPS technology is a godsend for the vast majority of us, and motorcyclists in particular. We need accurate, concise information about the destination with periodical updates along the way. Unless we want to spend 3 hours on the wrong highway before we realize where we are.

TomTom and Garmin are two amongst the most well-known motorcycle GPS unit manufacturers, something we touched upon in our article on their flagship Rider 550 and Zumo 595LM. But the best things in life are subjective, which is why there is no clear winner between the two.

Both brands offer GPSes with prices of around $400. While there are seasonal discounts and promo codes that a myriad of merchant websites offer on both navigational devices, the resulting price tags are still a pretty hefty investment to make.

You need to be mindful of your finances before you jump the gun (not just for our products, but any purchases you make in general).

But you should also weigh the price tag against the benefits it beholds- all of them linked to a complete lack of anxiety about whether you’re headed in the direction, allowing you to focus entirely on the road. I know of more than one uncle from a time when the use of GPS technology was limited who can vouch for this,

Motorcycle navigation systems are a high niche area of products. You don’t have to suffer from the paradox of choice. This is true of Garmin vs TomTom as well. Both brands have products that are widely revered as GPS navigators in the motorcycle community.

TomTom has a smaller, but equally impressive spectrum of products: with the Rider 400 and flagship Rider 550.

Outside the realm of vehicular GPS devices, Garmin also provides handheld, portable devices for hikers while TomTom’s range of products is confined to vehicular GPS units. 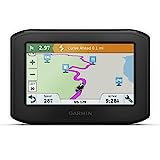 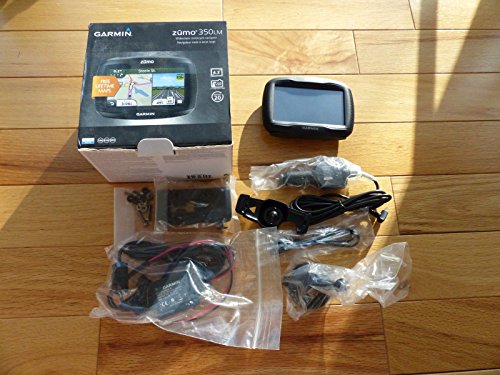 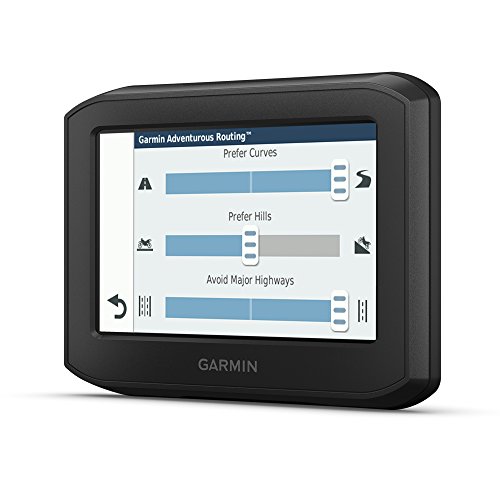 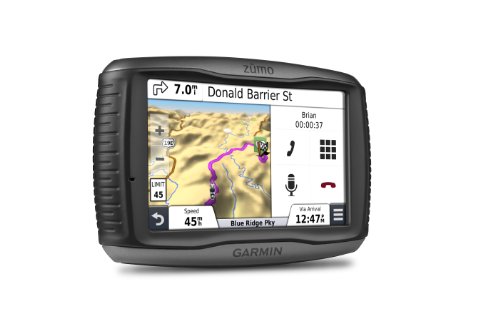 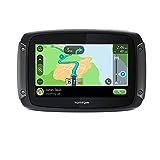 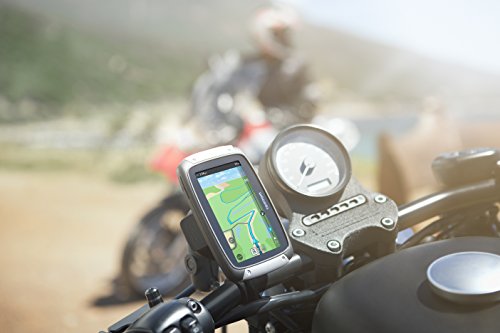 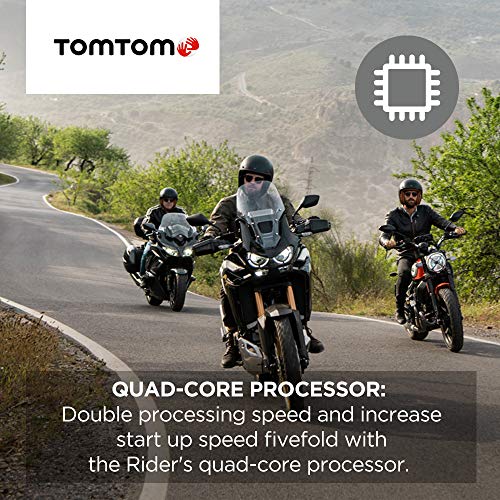 The mapping software developed by both brands is top-notch. The places and directions are thorough and comprehensive- you won’t go wrong with either product.

There is a slight difference in geographic accuracy, however. TomTom (and its map architecture provider TeleAtlas) is a Dutch company- the software is more Europe centric. Garmin was founded by Kansas residents (and coded by Silicon Valley-based Navteq). Consequently, it has a stronger grasp over the North American landscape.

The lifetime map updates on real-time traffic/ road construction/ other indicators are also splendid. Albeit with the same very minor location-based constraints mentioned above.

That being said, one thing you should keep in mind is that Garmin allows you to solicit directions from third-party maps. TomTom does not.

Garmin updates are easier to read and take in, but TomTom has better real-time traffic alerts.

The Garmin user interface is more familiar and navigation-friendly. The categories for different sections are more relevant, and clear turn-by-turn feedback makes for less guesswork. You won’t have to rely on intuition between calibration breaks (and pray you don’t turn right into a railway track). Driver assistance is splendid- with integrated TripAdvisor ratings telling you where the best restaurant is in town.

TomTom, on the other hand, is more traditional looking. The user interface is not as inviting, but the updates provided are second to none. A survey conducted by the University Of Michigan showed that TomTom mapping software had the least error in traffic updates, even beating Google Maps.

We’ve also heard back from a lot of our readers telling us that between the two, TomTom traffic warnings were generally more accurate. Especially about accident hotspots and traffic jams.

The mapping software provided by Navteq and TeleAtlas (for Garmin and TomTom respectively) is two-tiered. The main one is for maps/coordinates of your destination and departure. The second is for more specific attributes like weather conditions and nearby POIs like gas stations, restaurants, and motels.

The difference between TomTom and Garmin in this regard is that the former is more general, while the latter is more specific.

If you do a search for the best Chinese food, TomTom will provide you with a comprehensive list of all the Chinese food joints in your vicinity. Garmin on the other hand, will not provide as many locations specific to your interest. But with the help of the search-and-discovery software Foursquare, it will provide you POIs that are much more specific to your queries.

If you like being spoiled for choice- go with TomTom. If you like choices that most people collectively think would be good for you- go with Garmin.

With a provision for pairing with your smartphones so you can listen to Joe Rogan talk about his recent DMT epiphanies, both devices offer seamless BlueTooth integration with any device within its vicinity.

Both Garmin and TomTom support text-to-speech conversions for local addresses that will come in handy when you’re riding through difficult conditions and can’t look at the screen. Street names, random cul-de-sacs and dead ends are all narrated in tandem by both GPS units.

Kind of the opposite functionality as text-to-speech, the provision for voice controls is fantastic on both GPS devices. Again, driving through situations where having to physically navigate your screen would be possibly risky requires helpful features like these.

Garmin comes with the Ecoroute, a marvel of software that enables you to pick a course of travel that would have the least effect on the environment by reducing the carbon emissions by your motorcycle. While Garmin GretaThunberg™ would have probably been a better sell of its services, we’re not complaining- it’s an incredible feature to have, especially considering how real climate change is.

TomTom comes with a portrait mode on its GPS devices, which is perfect if you want to know about any bends/accident hotspots/traffic jams up ahead that landscape mode has cropped out. The smartphonesque (which is a word that I just came up with) nature of this feature makes it very versatile and easy to read.

Objectively speaking, Garmin and TomTom products are pars optima in every conversation held by motorcycle enthusiasts.

But the best things in life are subjective- because the best things for you are the things you prioritize the most. This is why after going through hundreds of reviews, trying out these products ourselves, and having conversations in depth- we wrote this article to help you pick the GPS unit best for you.

And we wish you the best of things.